Artist of The Month July 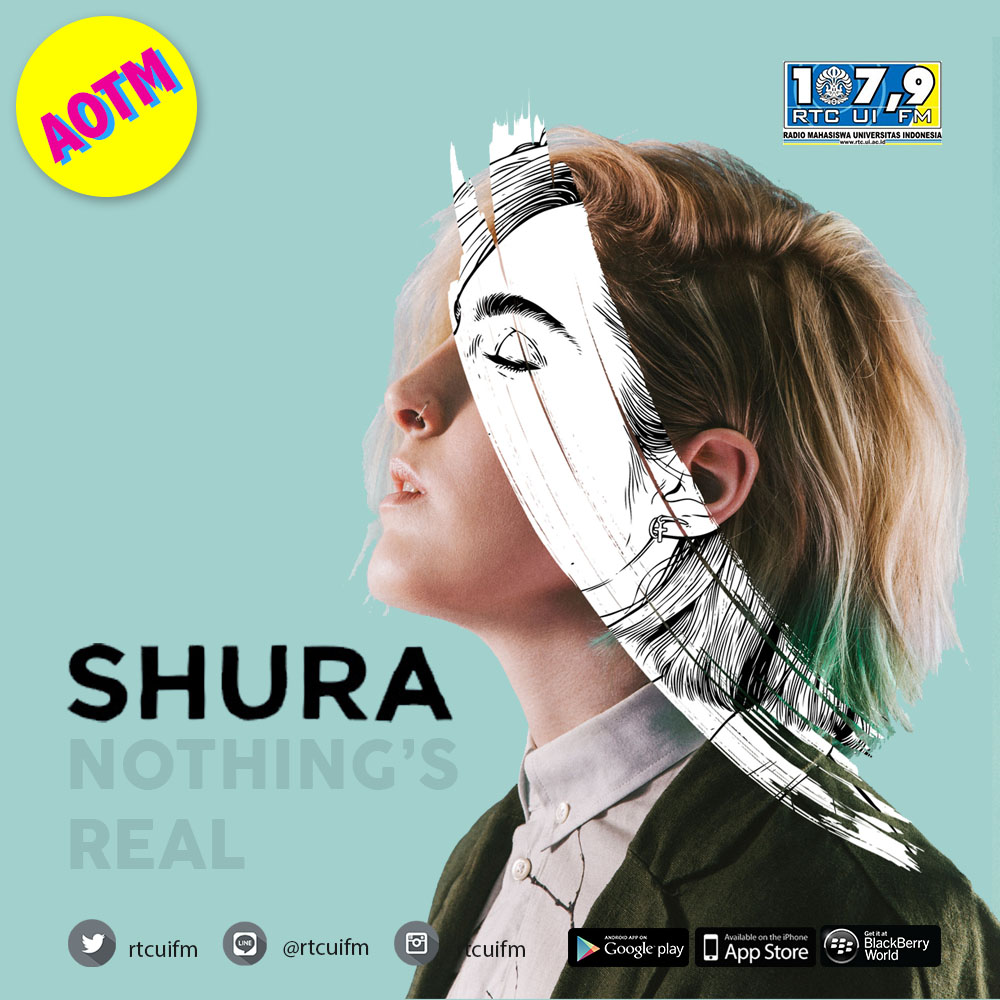 After her breakout, “Touch” gain much buzz between music bloggers, she is now make it official to land a debut this month!

This british pop star, has been round and about making music with Mura Masa on “Love For That”, written and produced much catchy songs such as “2shy”, “Indecision”, and her latest single from the debut LP, “What’s It Gonna Be”.

Successfully channeling heartache and longing with a graceful assurance, Shura is RTC UI Artist of The Month July 2016!

Artist of The Month